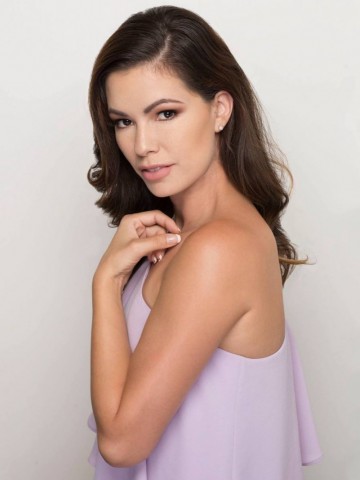 About: Shaholly has more than 10 years experience in front of the camera as a model. She has also graced the television screen as a background actress and a supporting actress for Olympia Reborn film pilot. To keep her acting skills sharp she is currently taking weekly acting classes.