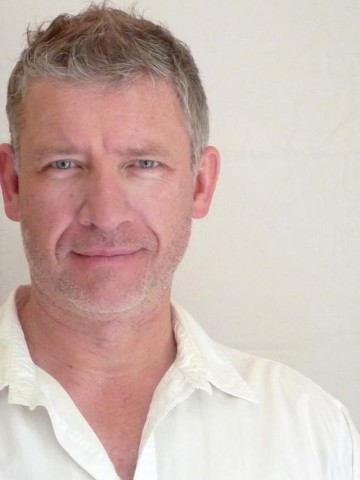 About: For Principal, Stunt and Commercials[union only] SAE work contact Sonya at Boss Talent: 604-844-7895 Ian most recently performed the role of "Cyrus Clayton" an amputee ghost in the Emmy nominated RL Stine's "The Haunting Hour" [Season 3 EP 16] "The Seance". See article in the Vancouver Province newspaper http://www.theprovince.com/entertainment/Children+critics+delight+Haunting+Hour+fright/6901124/story.html Ian started work in Vancouver in 1992 as a specialty skills background performer in Diagnosis Murder with Dick van Dyke. Throughout the 90's Ian worked as background performer in many Vancouver productions including Highlander, X-Files, Millenium and The Sentinnel. In 1998 he acted as an amputee stunt double in the Leslie Neilsen movie "Wrongfully Accused". A chance meeting with his hometown hero Sir Ian McKellan in November 2002 inspired Ian to re-think the movie business. After working in post-secondary education for a few more years, Ian returned to the industry in 2009 and has subsequently appeared in many local productions including Falling Skies, V, Psych, Stargate Universe, Human Target, Caprica, Life Unexpected, Smallville, Fringe, Supernatural, Hellcats, Fairly Legal and Shattered. Feature work includes A-Team, Rise of the Apes, Diary of a Wimpy Kid [1,2&3] and The Company You Keep. Ian and his band Mr M & The All Nighters worked on "This Means War" with Chris Pine, Reece Witherspoon and Tom Hardy. Ian had a continuity role on "The Killing" as Richmond's driver "Gerry". Ian also performed as a Doctor in a UBC School of Medicine training video. Ian has been a single right leg amputee since the age of 15; he is able to perform both amputee and non amputee roles. Ian is full UBCP/ACTRA member. See demo reel at http://www.youtube.com/watch?v=KjmpCe0r11w