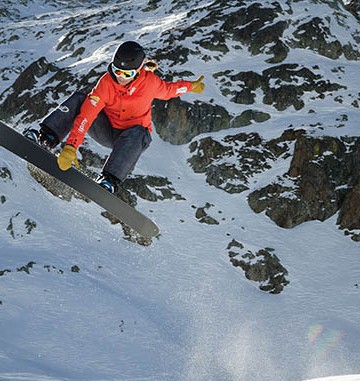 About: Bibian Mentel was faced with bone cancer twice and with metastasis of the bone cancer to her lungs three times. This did not prevent her from participating in sport, on the contrary. Four months after the amputation, she was back on her snowboard and 7 months later was once again Dutch Champion of the fit and able! Bibian (27-09-1972) is the reigning world champion for Para-Snowboarding and won the first Para-Snowboarding gold medal at the Paralympic Winter Games 2014 in Sochi, Russia.
Contact Email: This email address is being protected from spambots. You need JavaScript enabled to view it.
Tags: Paralympics