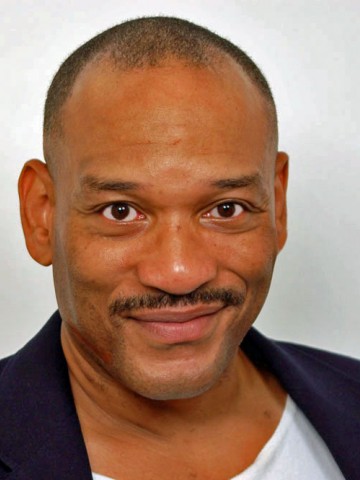 Other stage credits include Sheridan Whiteside in The Man Who Came to Dinner, Clay in Dutchman, Hamlet and The Waiting Room Plays at the legendary HB Playwrights Foundation.

As an administrator, Gary became the first director of performing arts programs at the Maryland State Arts Council. As a performance artist and playwright, Gary’s accolades include individual artist awards in playwriting from the Maryland and New York State Council on the Arts; a Gregory Millard Fellowship from New York Foundation for the Arts, theater commission from the New York State Council on the Arts; Franklin Furnace’s Performance Art Fund administered by Jerome Foundation; a Swing Space residency and four community arts grants from The Lower Manhattan Cultural Council. After winning a commission to write, cast and co-direct three nationwide infomercials, for the US Census Count, Gary received awards of merit for his work from the Governor’s Office in the State of Maryland and Mayor’s Office of Baltimore City. The project was also featured on Nightline and CNN.