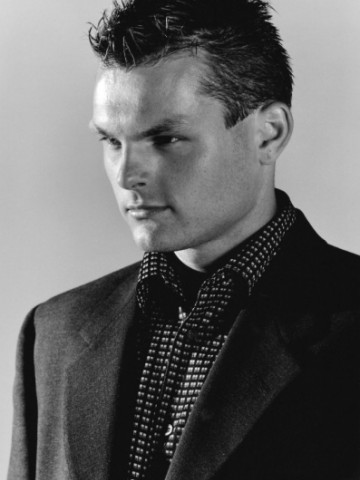 About: Erick has been a Professional Actor, Stunt Double and Model since 1997. In 1998 he Performed stunts and acted in the entire season two of Stargate (Showtime) and the entire season one of Welcome to Paradox (Showcase) as the original Beta Cop. He appeared on many other shows such as First Wave (Sci-Fi) and Dudley Do-Right the movie while working as a model. In 2001 Erick was the body double/stunt double for Orlando Jones in the movie "Say it Isn't So". Orlando's character was a double amputee and CGI allowed the film studio to combine Erick's body with Orlando's face. In 2010 Erick started work with the Canadian Amputee Agency as an advocate and fundraiser for it's various charities. In 2013 Erick appeared on The Mentalist (CBS) as a PTSD War Veteran and two starring roles on Untold Stories of the ER (TLC) between 2012-2014. In 2014 Erick completed the Acting for Film, Television, and Voice-over Intensive program at Vancouver Acting School and is working on many new roles.

Credits: The Mentalist, Untold Stories of the ER