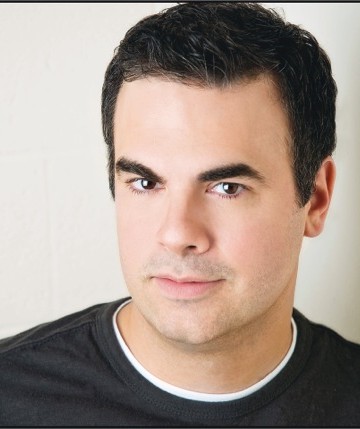 About: He was nominated in 2010 for a New York Innovative Theatre award for "Outstanding Solo Performance" and has been selected to the One Man Standing Festival with the Emerging Artists Theatre, the Greensboro Fringe Festival and the United Solo Festival.  As an actor he has performed with theatres in New York City and across the country over the last 15 years, he has appeared in independent films, web series and the New York City institution Law and Order: SVU. As a Disability Advocate he has worked as the Accessibility and Outreach Director for the Raleigh Ensemble Players in Raleigh, NC and currently serves as the Disability and Programming Associate for Inclusion in the Arts in New York City. He is a proud member of SAG-AFTRA and Actors’ Equity Association.