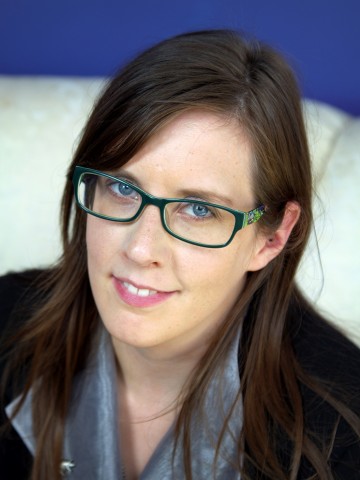 About: Christina is a multi-talented performer with experience in short film, television and radio interviews, public speaking, and vlogging. She has acted in several short films, most of which were written and produced by her. She has written and performed many public lectures and workshops related to amputation, skepticism and science. Her LEGOleg video (in which she created a prosthetic leg out of LEGO blocks for herself) garnered worldwide attention, resulting in radio and tv interviews as well as two short documentaries. She has been featured on CBS, ABC, Fox News, Huffington Post, Time Magazine, NBC, and worldwide through the AP. Christina lives in St. Louis and is willing to travel.