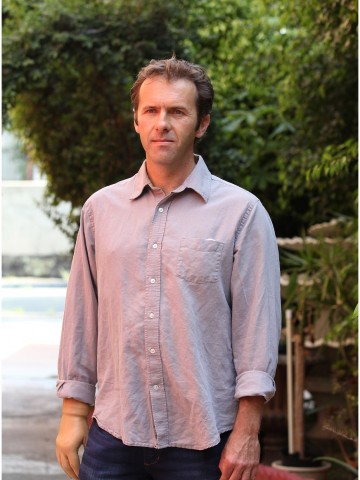 About: Andrei is an actor currently living in the Los Angeles area. He started acting in 2009 , became SAG eligible in 2012 and has had numerous roles in film and television. He also works regularly as a role player for live military and law enforcement training. Being of European descent he speaks fluently three languages, English, Hungarian and Romanian and has a four year college degree from the University of Agricultural Science and Veterinary Medicine of Cluj, Transylvania