Gender: Female
Disability: Blind / visually impaired
Age Range: 20-30 (character should play in her twenties)
Veteran? Not Required Doesn't Matter
Role / Character: REBECCA RILEY
Role Description: FANGORIA is producing a re-imagining of the 1995 Stuart Gordon cult classic, CASTLE FREAK. Written by acclaimed author Kathy Charles (John Belushi is Dead) the film will be directed by Tate Steinsiek, who worked with us previously on SATANIC PANIC and has made a name for himself as a veritable force in the make-up effects world as a competitor on SyFy’s FACE OFF and the effects designer on PUPPET MASTER: THE LITTLEST REICH, to name a few. Pre-production is underway, and the project will shoot this July in Albania.

Dallas Sonnier and Amanda Presmyk (BONE TOMAHAWK, DRAGGED ACROSS CONCRETE) are producing for FANGORIA PRESENTS along with Barbara Crampton (RE-ANIMATOR, YOU’RE NEXT) and Justin Martell & Matt Manjourides (THE LAST DRIVE IN WITH JOE BOB BRIGGS). I am casting.

Logline: After inheriting a castle from her long-lost-mother, a recently blinded girl learns that her family harbored dark secrets with potentially cosmic implications.

Character Breakdown: REBECCA (female, open ethnicity, 20’s) A night of partying ends in tragedy as Rebecca is blinded in a car accident driven irresponsibly by her addict boyfriend, John. While grieving and acclimating to her new life, John owns the blame, professes his guilt and swears on his rehabilitation. The two stay together, Rebecca more dependent on him than she’d like to be, overlooking certain troubling behavior that suggests he may still be using.

Her fate takes another unexpected turn when her long-lost mother passes away and leaves Rebecca a castle in Albania. John sees this as a means toward fortune, whereas Rebecca takes the opportunity to learn more about her mother, her ancestry, and also the heightened, maybe telepathic powers she is feeling as a result of losing her vision (she suffers from dreams that seem to be messages from the past, as well as premonitions of the future). She also senses the presence of someone lurking within the walls of this dungeonous castle. What we know to be a Phantom of the Opera-esque “freak” who has taken a strong interest in Rebecca…

Exuding fragility in the beginning of the story, her arc should be that of inner strength and resolve as she figures out her important place in a mysterious world she's only beginning to comprehend….

For clarity, everyone shall remain fully clothed for all auditions and the actor will never be asked to disrobe during any rehearsals or at any other time other than the aforementioned scripted and filmed scenes which will be discussed with talent and agreed upon.
Submission Deadline Date: 6/20/19
Submission Instructions: Please submit headshots and resume. I will reach out with a self tape request complete with script and sides should we move forward with an audition.

I will not be holding in-person auditions. Only self tapes for this one. 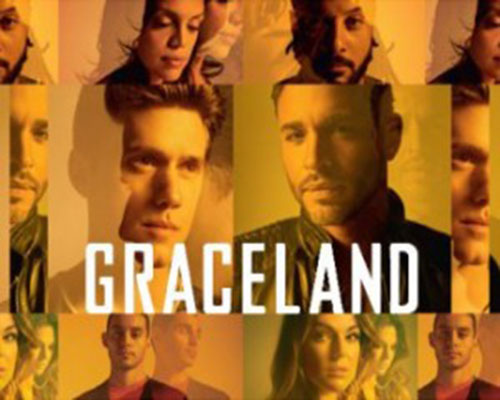 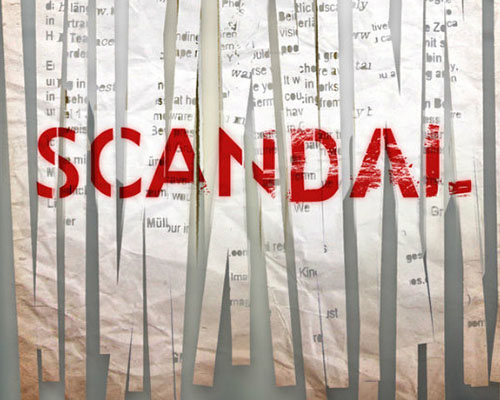 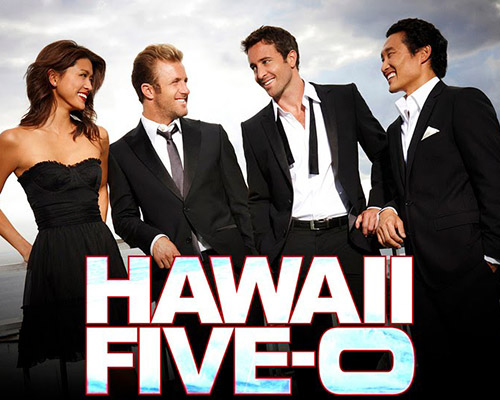 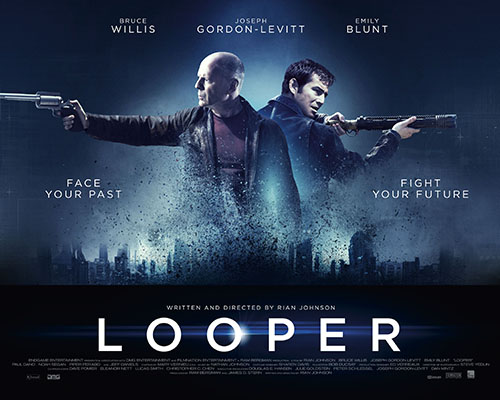 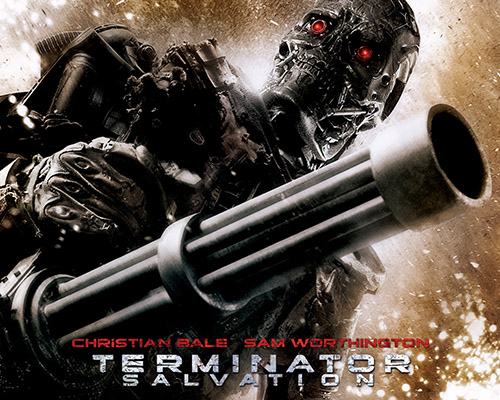 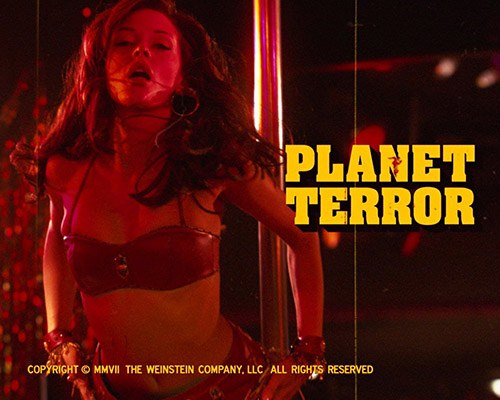 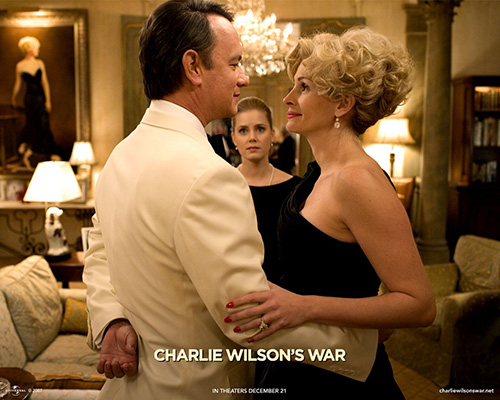 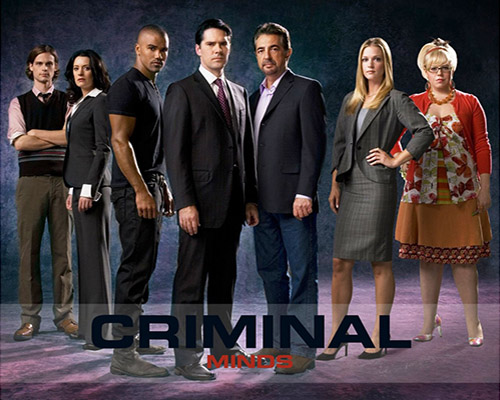 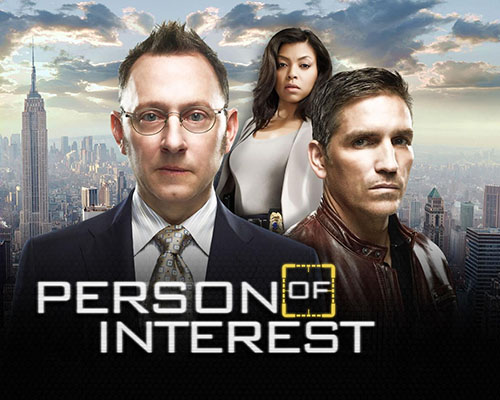 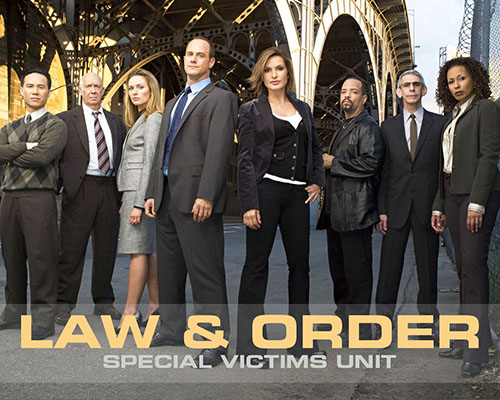 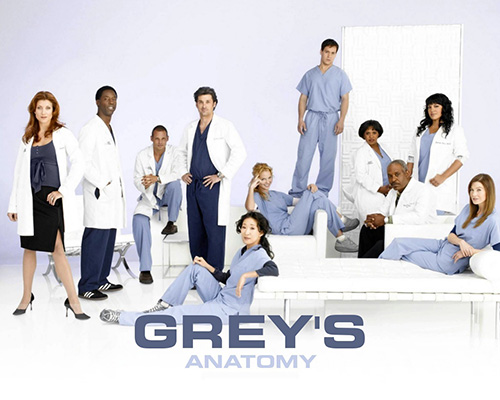 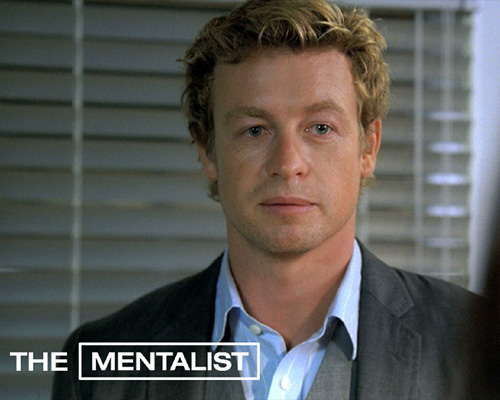